We are celebrating
the 20th anniversary
of the ministry

This summer, it was 20 years since the people from Teen Challenge started walking the streets of Žižkov, where a lot of children wandered unnoticed. They played games with them, played sports, sang songs, told them about the Lord God, and invited them to regular meetings in the clubhouse.
So inconspicuously began the service, through which in the twenty years of its existence went hundreds of children and which grew from one borrowed room to the whole house, which is often at the limit of capacity. All this thanks to many generous and willing donors and volunteers, and especially thanks to the Lord God, who during this time proved his faithfulness and took care of this ministry.

There is still need for help

In the beginning, the Children's Center was the only place for many children to wash, get clean clothes, and eat. Today, the situation of children in Žižkov has materially improved and these needs are no longer relevant for most of them. However, there remains a need for a safe, peaceful environment where they can truly be children, where they are encouraged not to succumb to the negative influences of their surroundings (alcohol, cigarettes, drugs) and where they are supported in education. Place where they find acceptance and love and where they can learn about Jesus, who alone can truly change their lives.

How the time went

The beginning of a ministry to children in Žižkov

We celebrate 20 years of our ministry 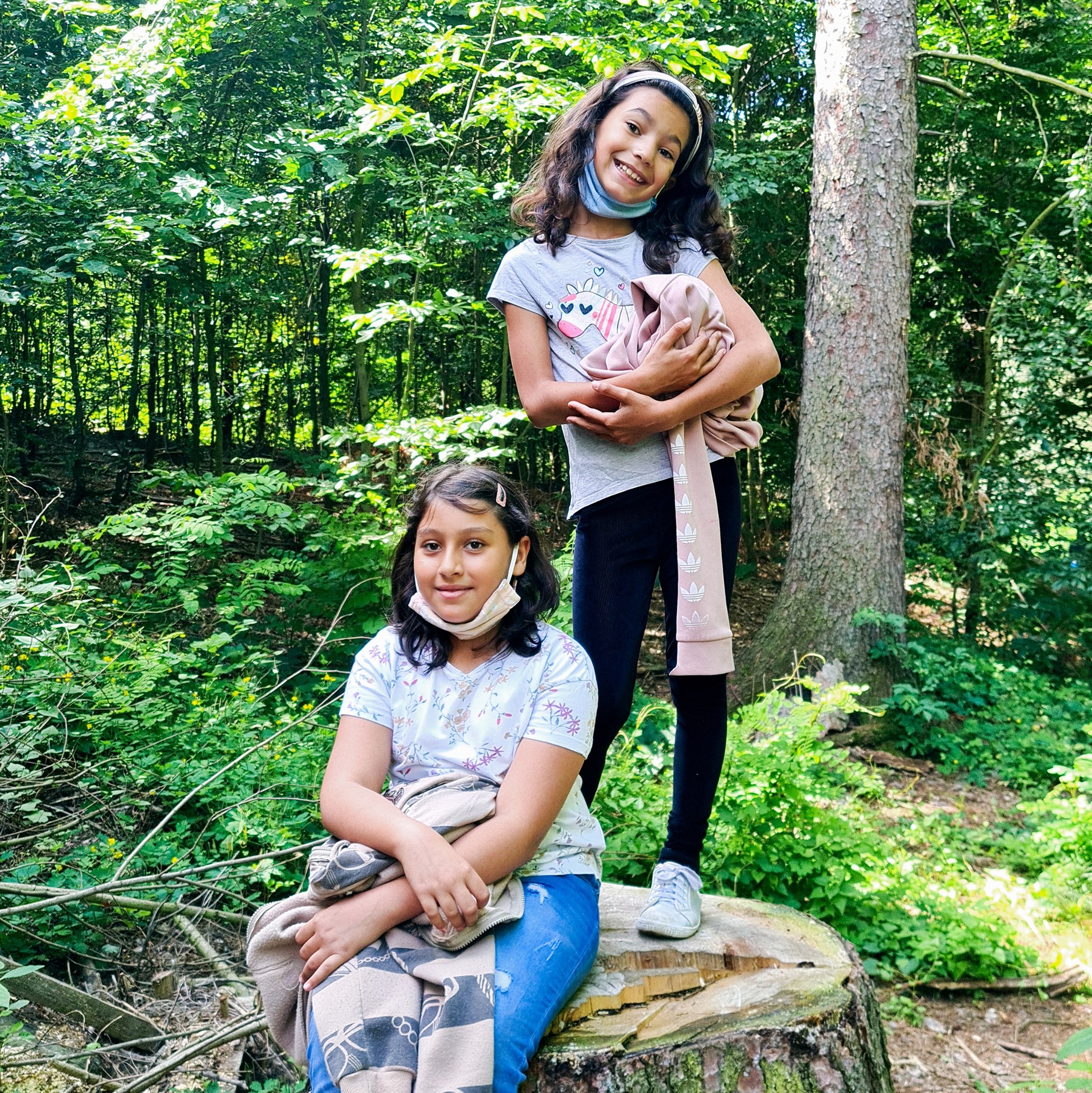 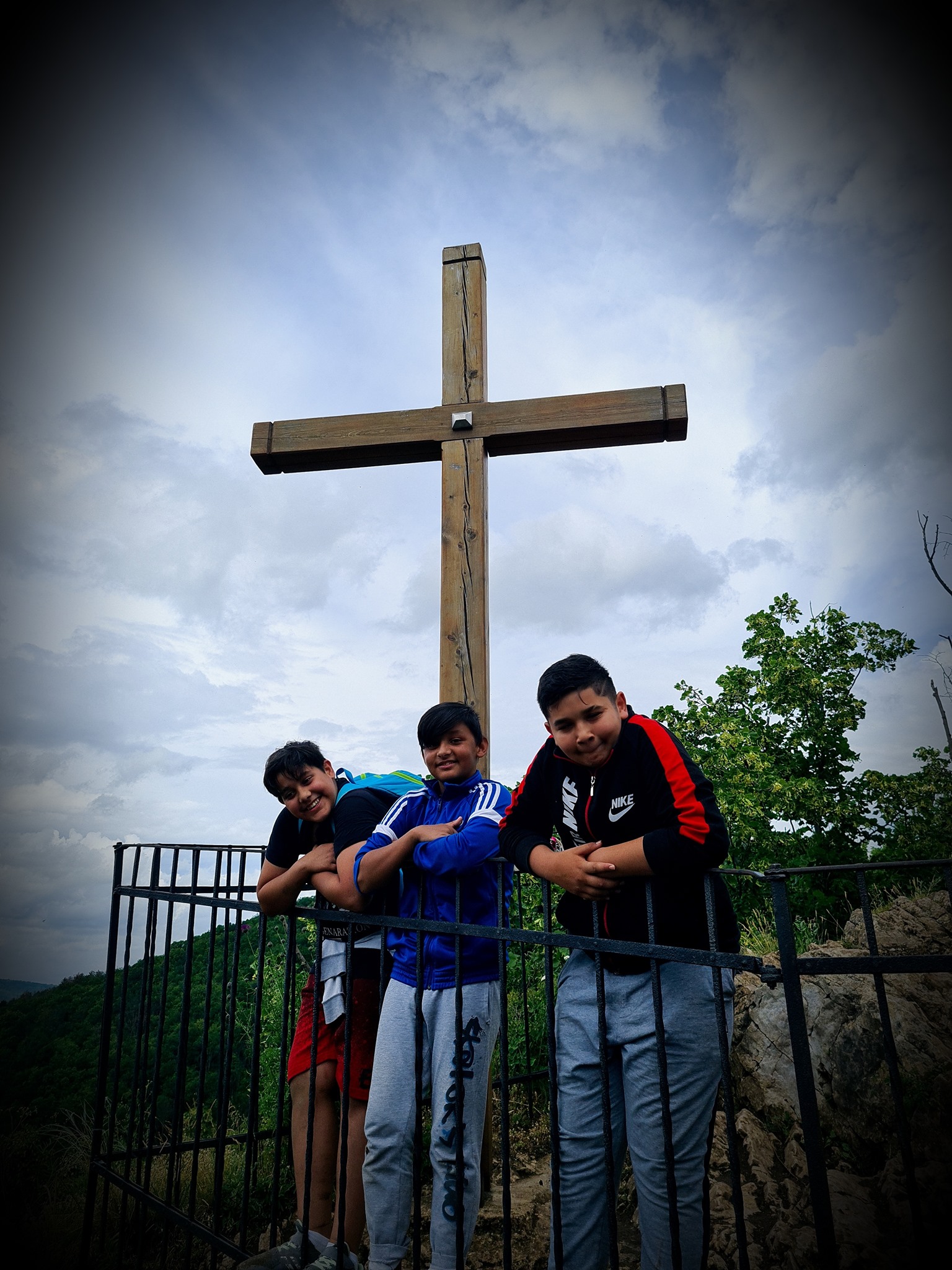 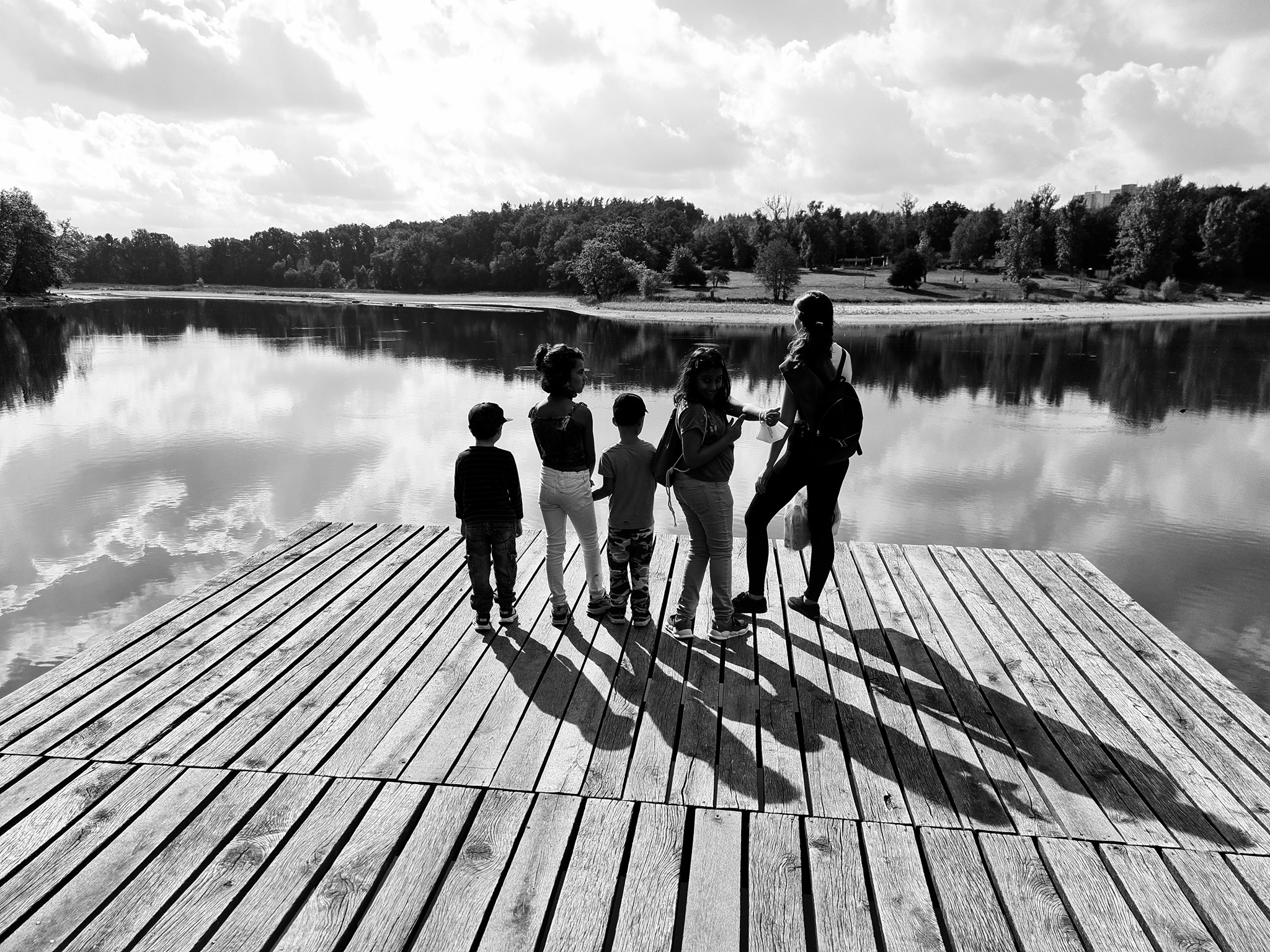 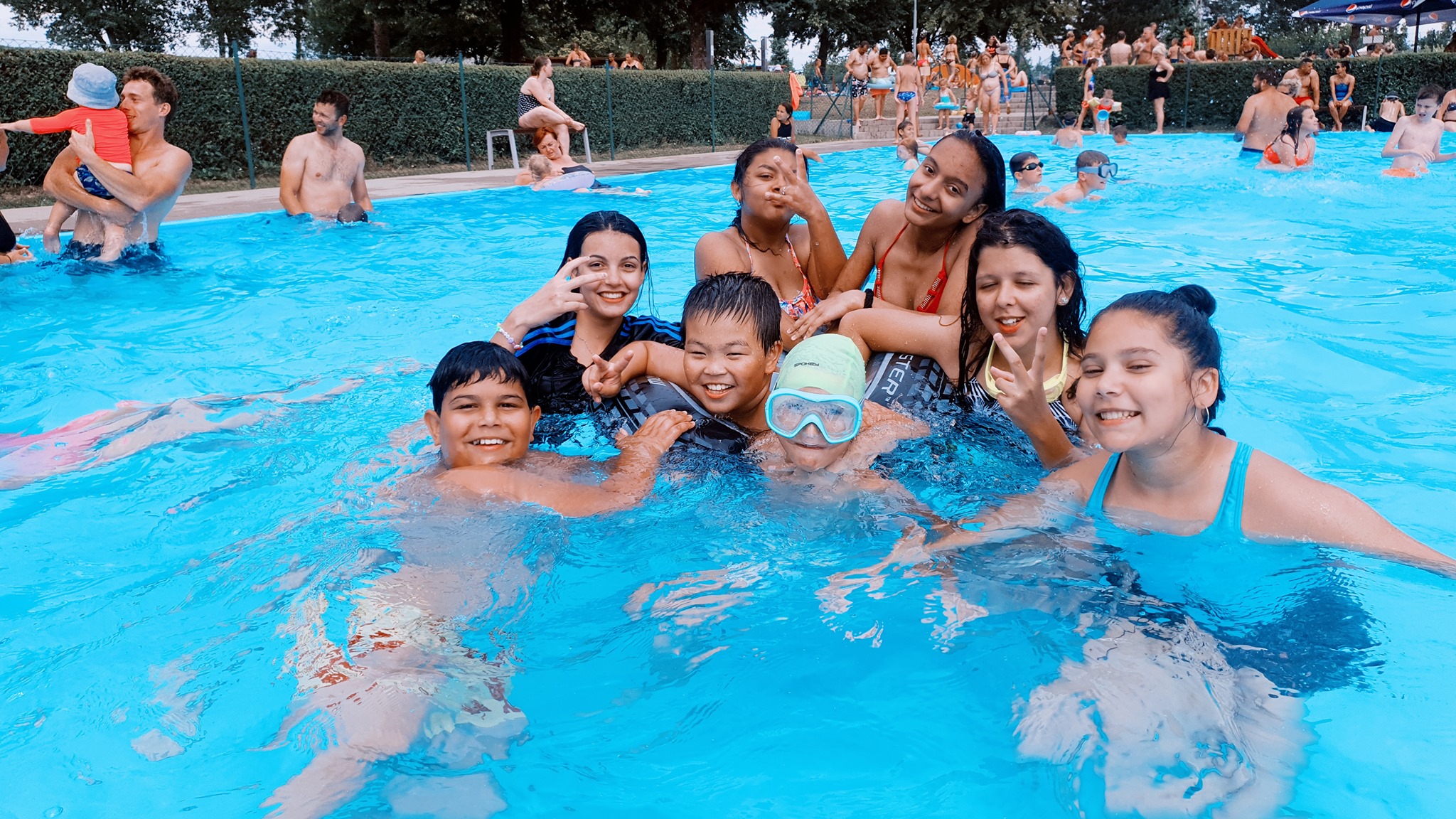 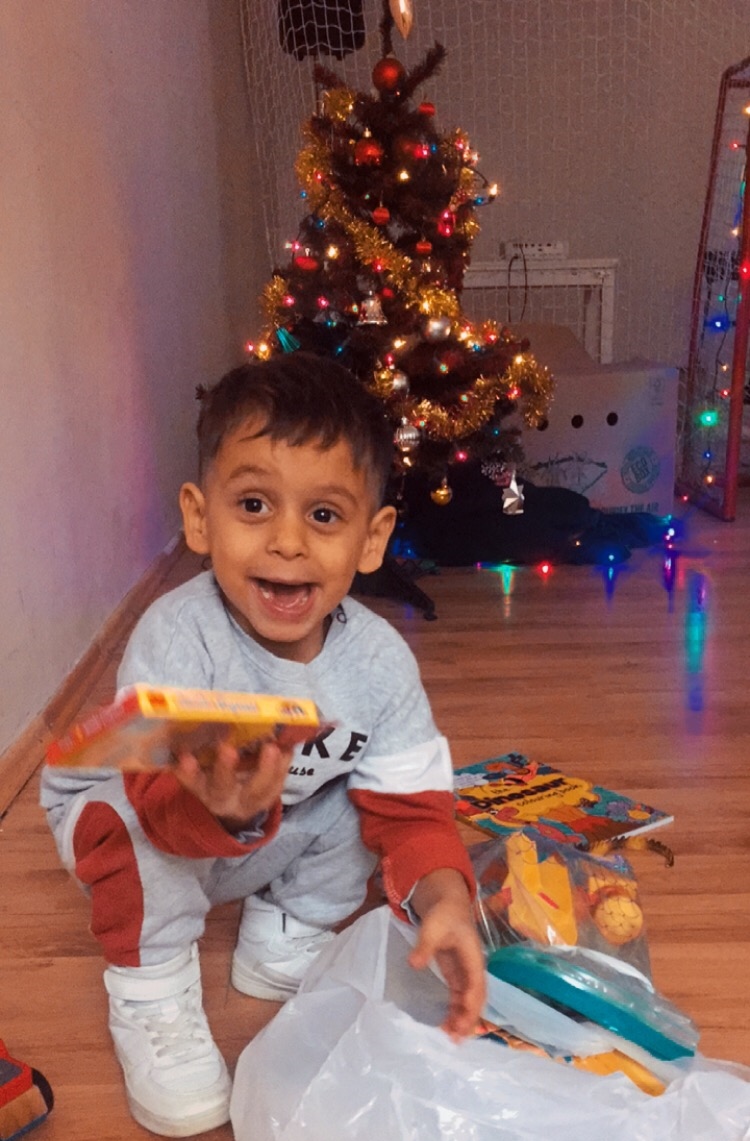 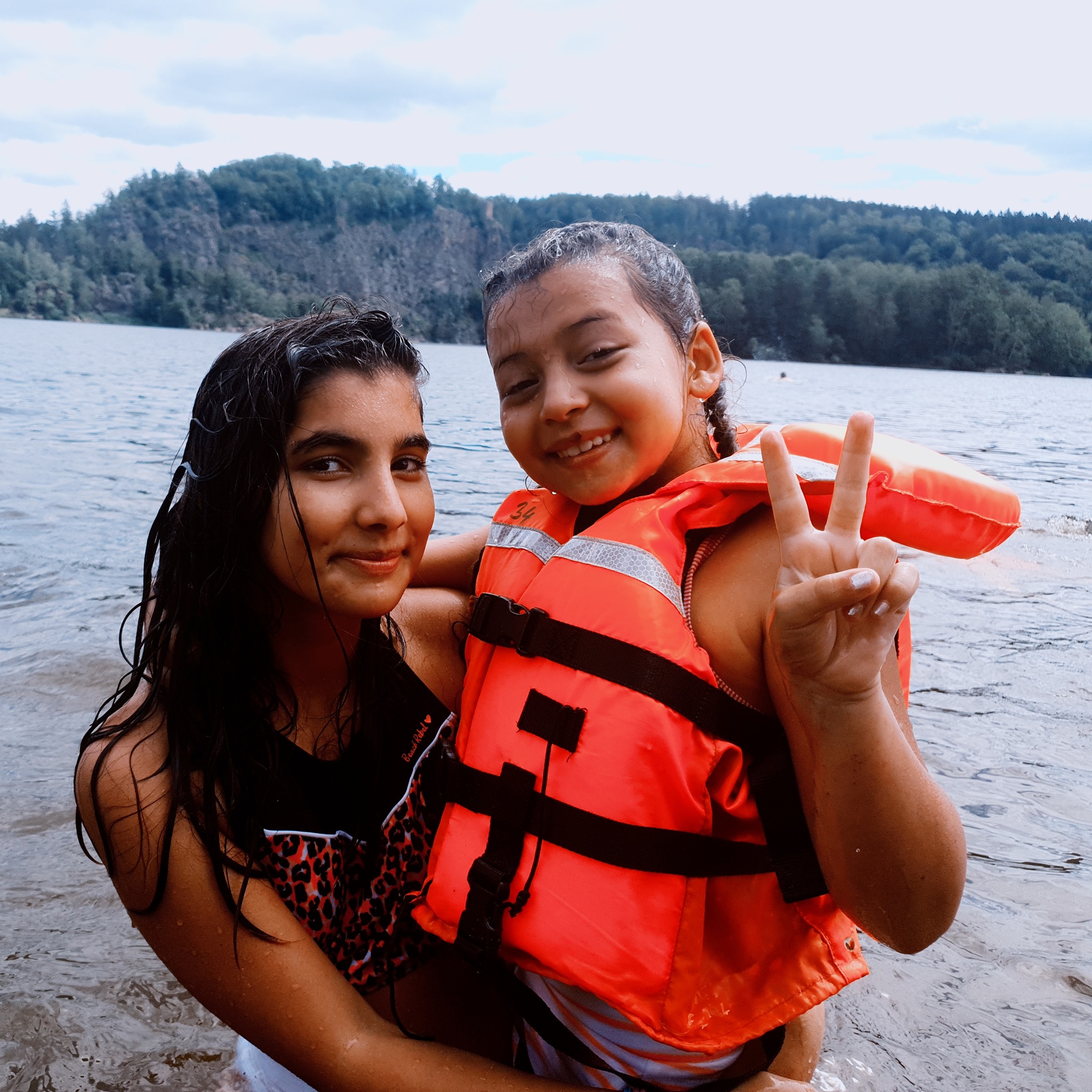 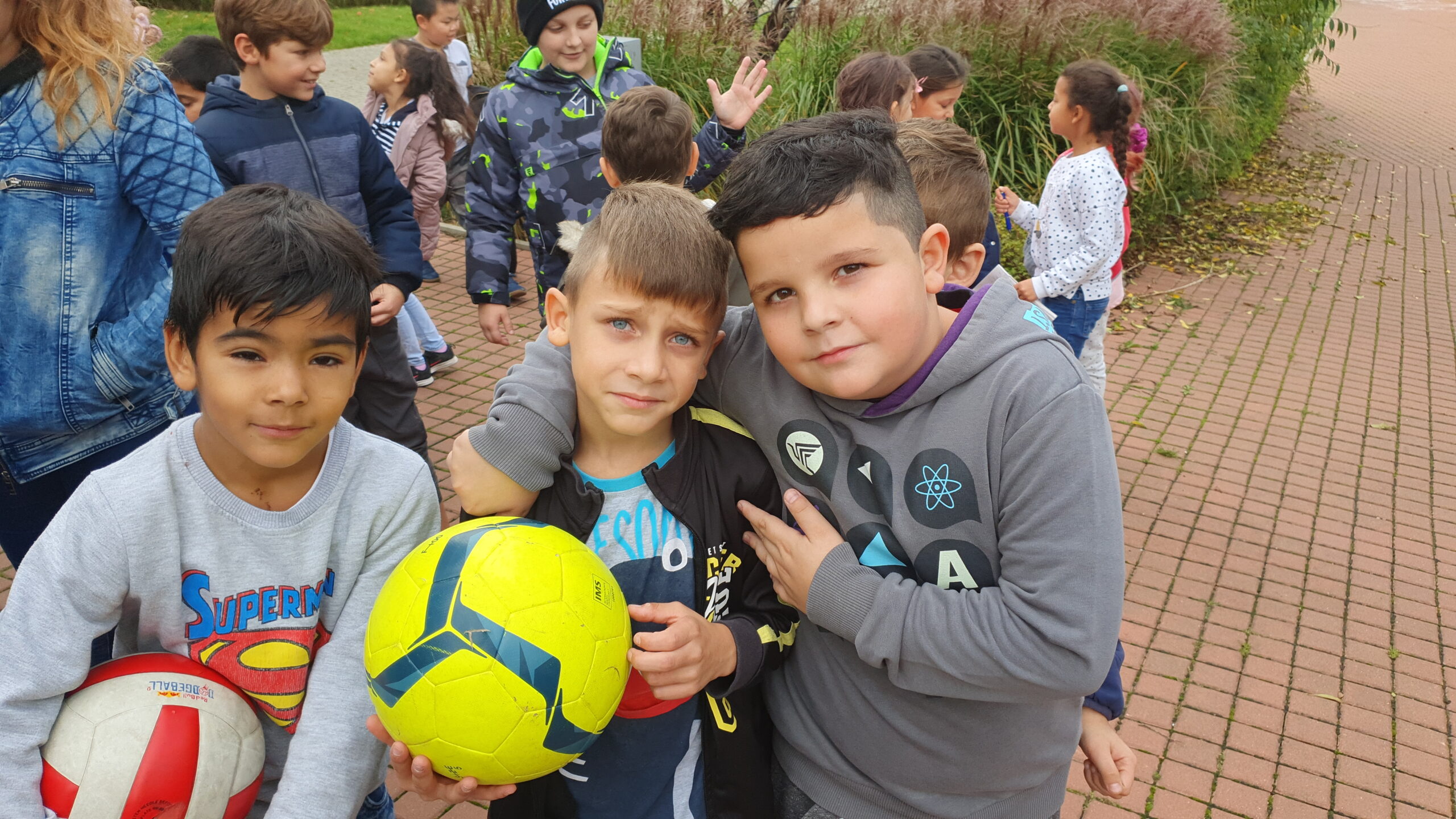 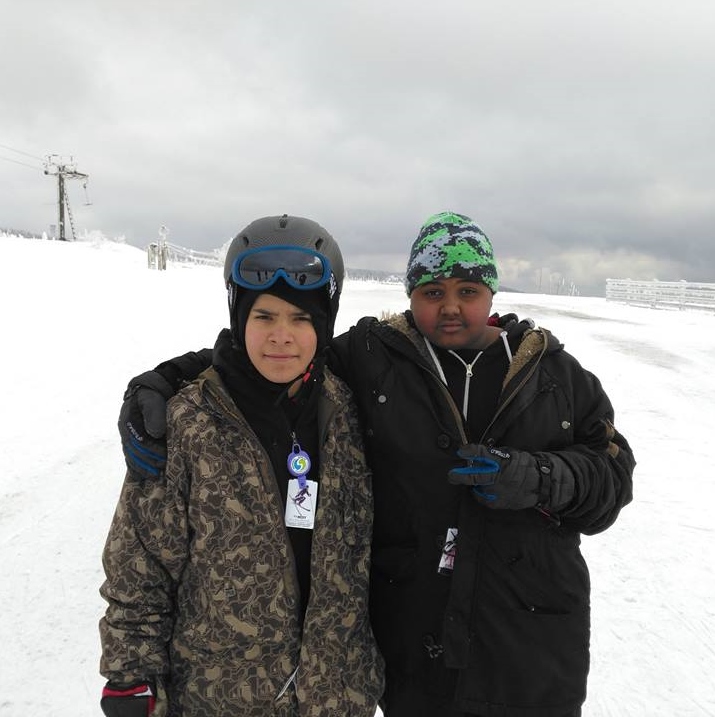 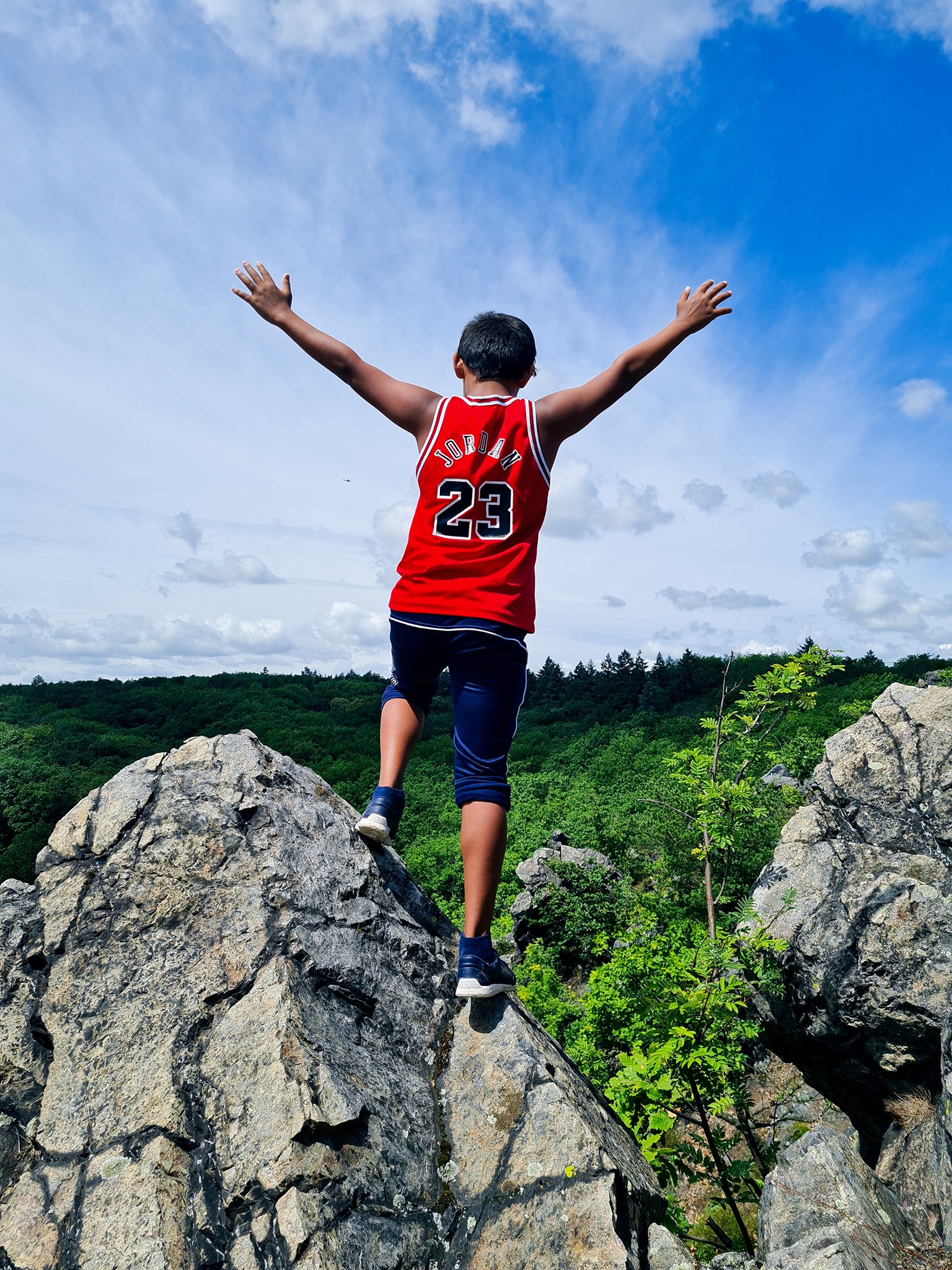 Many things happened in the past 20 years. Here you can find some interestiong facts.

14 years in the lead

Where we were at home

In the beginning, the congregation of the Brethren Church in Koněvova Street kindly provided us with its premises. In 2002, we moved to rented premises in Chlumova Street, where we stayed until the opening of the renovated house on Havlíčkův náměstí. We have rented this house for 20 years.

The reconstruction lasted for 7 years and cost 7 million czech crowns (around 270 thousands Euro). Most of the money came from private donors and churches, much from Christians from abroad. Many volunteers from the Czech Republic, Germany, the USA and other countries worked on the construction.

We have been registered as a social service for seven years. From 2007 to 2014 as a low-threshold facility for children and youth. From 2008 to 2015 as a social activation service for families with children. Registrations have been terminated due to high administrative burdens, demands on specific staff training and also in order to openly share the Christian faith.

Summer and winter in motion

We have been going to summer camps continuously since 2003. In 2016, we were on the first ski stay, which we have been organizing every year since then (with the exception of the covid year 2021).
In winter we also go ice skating and when there is enough snow, bobsleigh and sleigh. In the summer to the swimming pool and sometimes we add a boating weekend.

From the client to a volunteer

In 2016, a former client became a volunteer for the first time. Since then, three more have joined, who have been attending the club since preschool. We are grateful that they have succeeded in passing on the service to the people of this community and that they have learned not only to receive, but also to pass on the accepted.